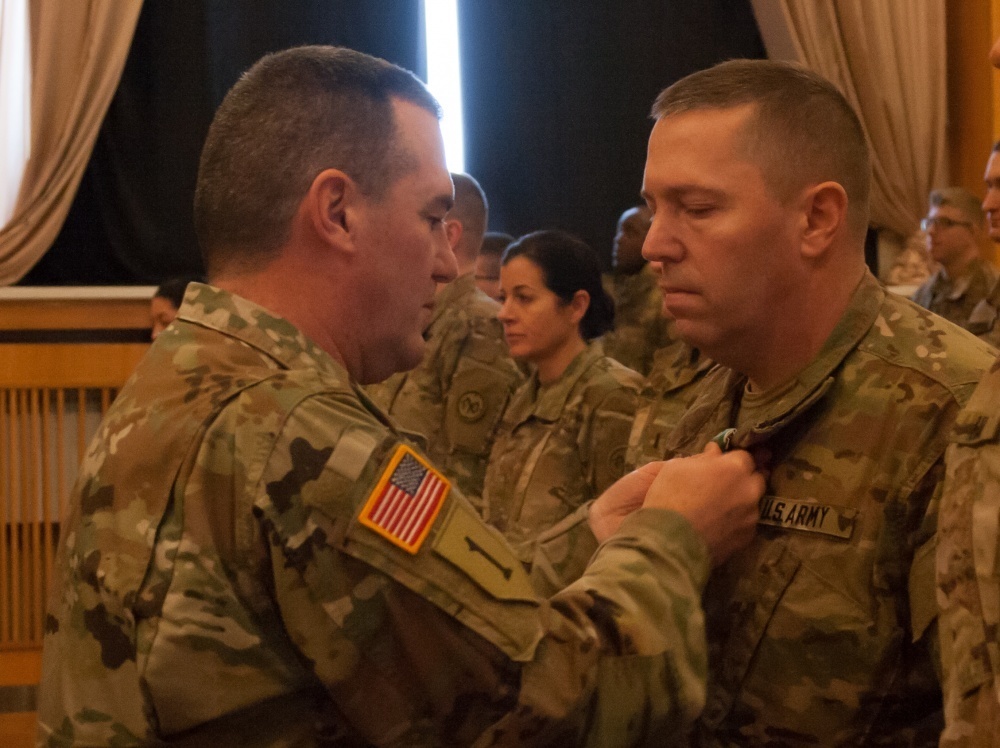 Yavoriv, Ukraine - Sgt. 1st Class Peter Harper, the Joint Multinational Training Group - Ukraine received the Army Commendation Medal during a ceremony on Dec. 16. Harper, along with two other soldiers received the award for rendering aid to an unconscious person they found laying in the street during a trip to the nearby city of Lviv, Ukraine earlier this month. (U.S. Army photo by Sgt. Alexander Rector)

New York Army National Guard Sgt. 1st Class Peter Harper , a Appleton resident, was one of three Soldiers who received an award for aiding a distressed Ukrainian civilian in the city of Lviv earlier this month.

Harper is one of 220 New York Army National Guard Soldiers from the 27th Infantry Brigade Combat Team assigned to the Joint Multinational Training Group in Ukraine. He received an Army Commendation Medal during a ceremony on December 16 in Yavoriv, Ukraine.

During a trip to Lviv, the Soldiers came across a man unconscious in the street. Harper and the other two Soldiers quickly assessed the situation and took action, administered CPR to the incapacitated man and kept back the gathering crowd of onlookers.

Click the members’ names below to read their stories:
PH
Peter
H. 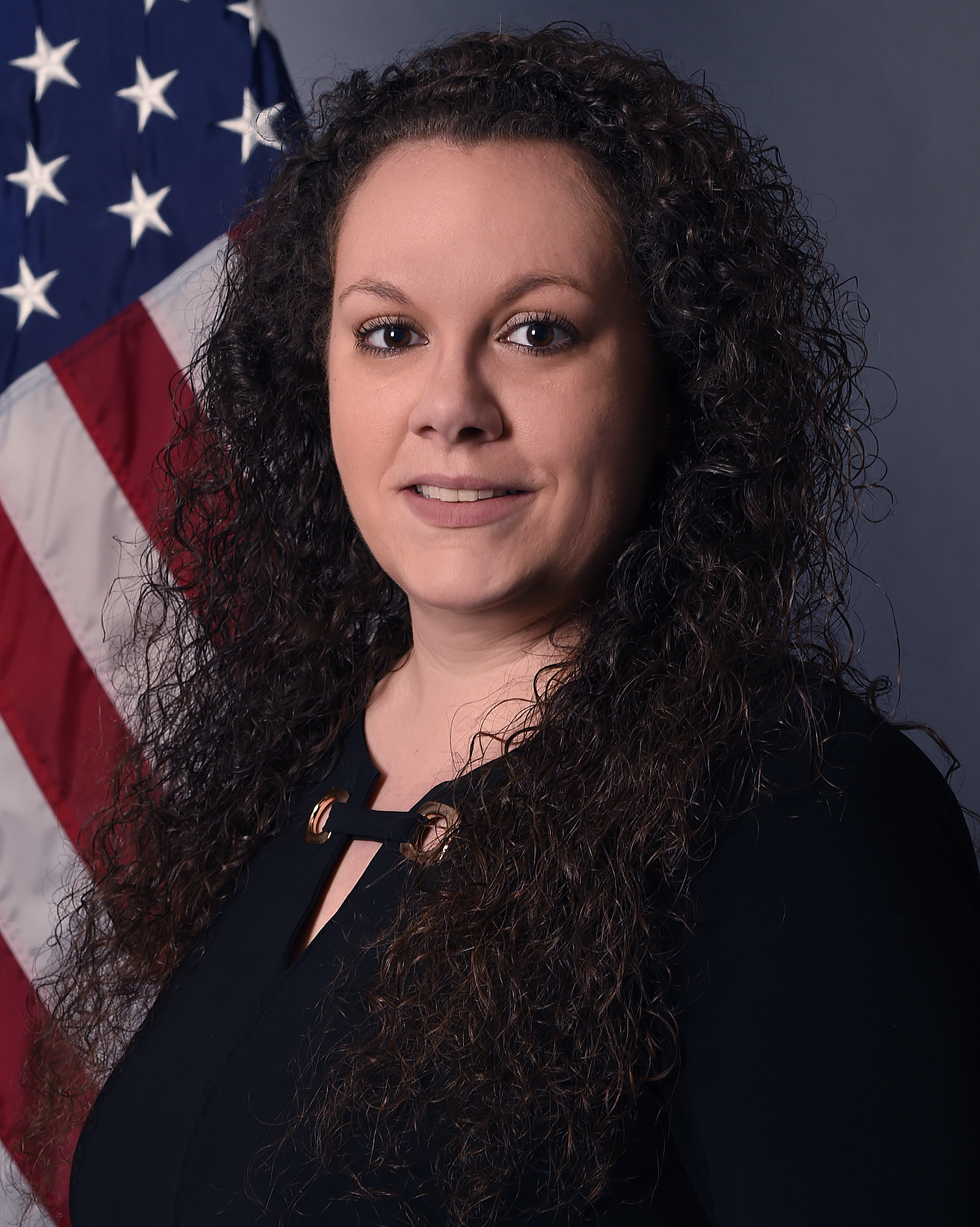